Most Downloaded Apps in 2020

Most Downloaded Apps in 2020 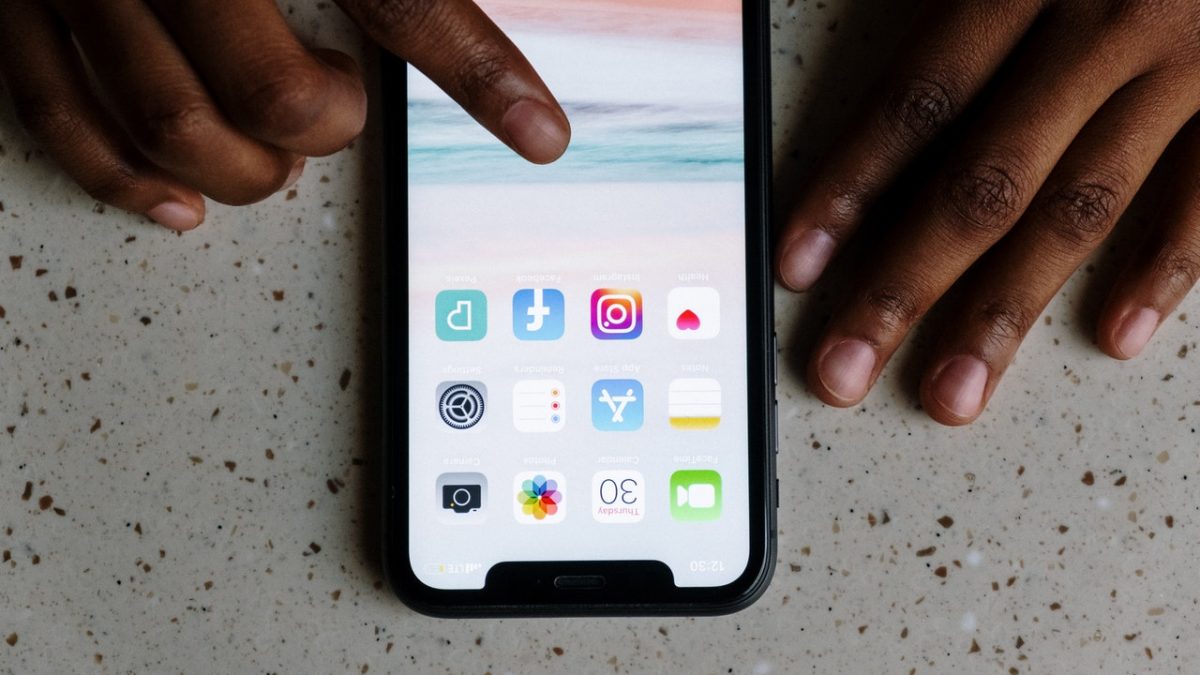 When it comes to our smartphone apps, we all have our favorites. A lot of us have the same favorites. But maybe you haven’t tried some of the more popular apps and you don’t know what you are missing out on. Check out this list of the top most downloaded apps of 2020:

TikTok was the most downloaded app. With over 111.9 million downloads, TikTok has seen huge increase in growth which is twice more than what it was seen in 2019.

Zoom was the second most installed app in the overall downloads. It ranked first in the Apple Store Downloads, and third in the Google Play Downloads. Nearly 94.6 million installs, Zoom is the most used app for online meetings and virtual classrooms.

Zoom is a video-telephony software program. During the COVID-19 pandemic, there was a major increase in the use of Zoom and similar products for remote work, distance education, and online social relations.

It is ranked third in overall downloads and with more than 100 billion+ downloads. It is one of the most popular and widely used chat applications that also supports communication between international phone networks.

It is ranked fourth in the overall downloaded list. It is the world’s most popular social networking application. The Facebook app is used almost everywhere in the world, for social and business communications.

After registering, users can create a profile revealing information about themselves. They can post text, photos and multimedia which is shared with any other users that have agreed to be their “friend”, or, with a different privacy setting, with any reader. Users can also use various embedded apps, join common-interest groups, buy and sell items or services on Marketplace, and receive notifications of their Facebook friends’ activities and activities of Facebook pages they follow.

Facebook Messenger managed to be the fifth most downloaded app overall.

Users can send messages and exchange photos, videos, stickers, audio, and files, as well as react to other users’ messages and interact with bots. The service also supports voice and video calling.

Instagram was found to be standing on the sixth position in most downloaded apps..

The app allows users to upload media that can be edited with filters and organized by hashtags and geographical tagging. Posts can be shared publicly or with approved followers. Users can browse other users’ content by tags and locations and view trending content. Users can like photos and follow other users to add their content to a feed.

Fifth ranked Google based application was used after Zoom for attending online meetings, and classrooms.

Google Meet is a video-communication service. It is one of two apps that constitute the replacement for Google Hangouts, the other being Google Chat.

It is a video viewing and sharing application which can work on mobile and desktop devices. The app has some additional features such as offline downloading. YouTube is the biggest host of videos on the planet and offers monetization options to users.

It is a social networking messaging application that can only be used through a dedicated mobile application. This app allows users to chat with other Snapchat users and send snaps in form of images, videos, bitmojis.

One of the principal features of Snapchat is that pictures and messages are usually only available for a short time before they become inaccessible to their recipients.

Our technicians are highly skilled and can repair nearly any device, and our priority is to get your device looking and working like new again. Contact us now for repair options. 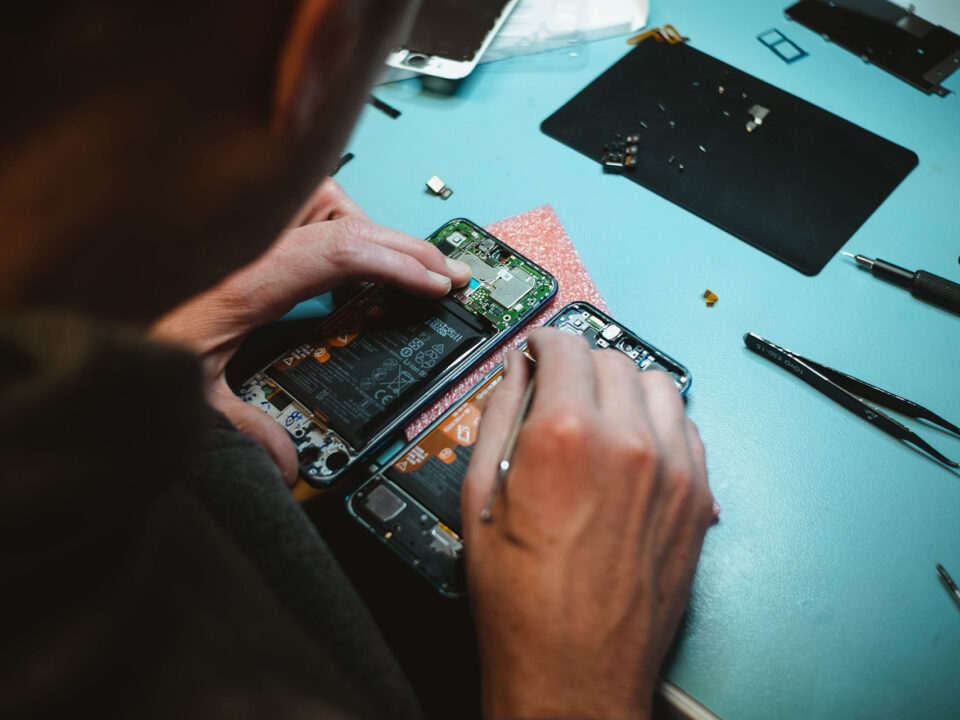 Apple Self Service Repair: Worth the Risk? 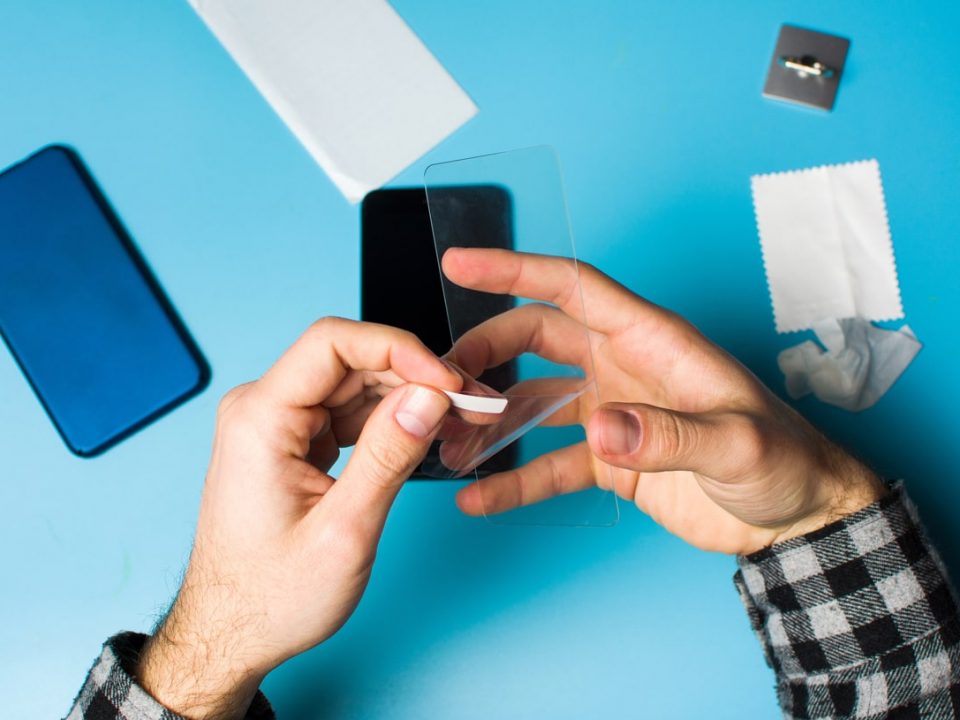 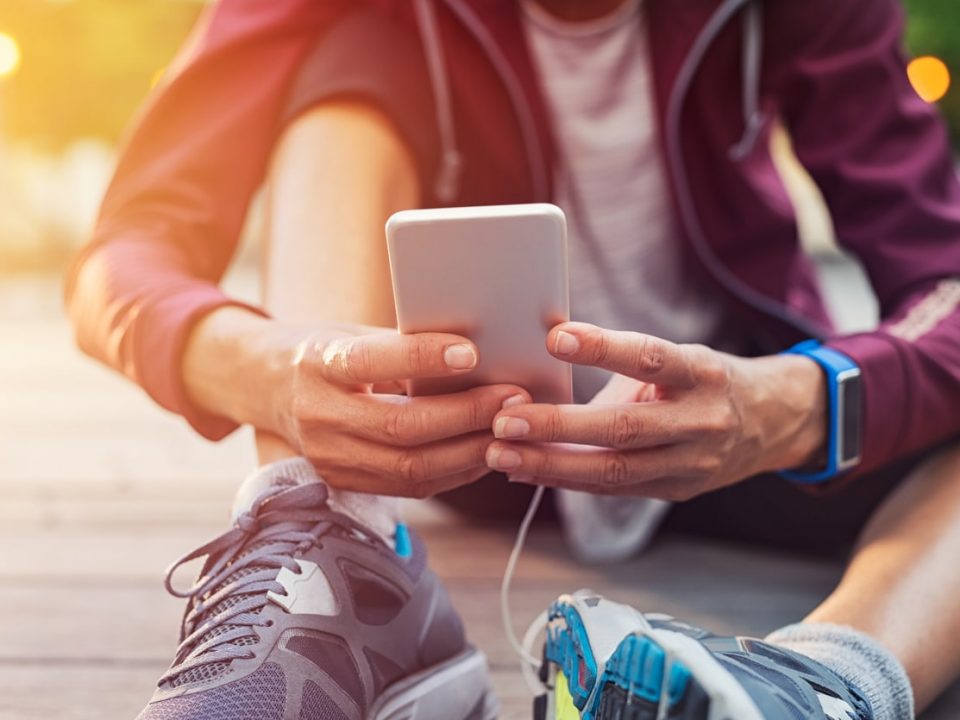