7 Reasons the iPhone 6 Was An Epic Fail

7 Reasons the iPhone 6 Was An Epic Fail 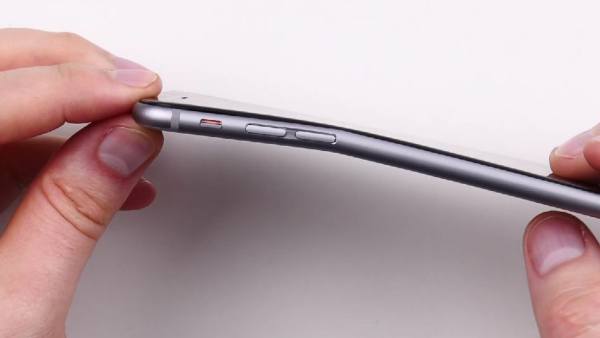 Before there was Hairgate, there was Bendgate. Although Apple has built a reputation over the last decade of delivering the most innovative and polished products on the market, their release of the iPhone 6 has been a far cry from the high standards that people automatically think of when they think of Apple. 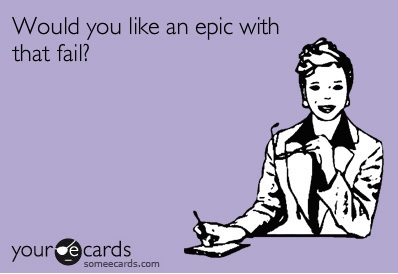 Not only has there been a big issue with the design of the 6, but there’s been a long list of problems with iOS 8. While it’s definitely much easier for the company to quickly fix software issues than it is to correct hardware problems, it still hurts their brand. Given that Apple’s release of the iPhone 6 Plus seems like a direct response to feeling threatened by larger phones like the Samsung Galaxy Note 4, charging significantly more for a device that looks similar but has way more problems seems like about the worse strategy possible.

Since the Internet is already filled with plenty of people who will fight for or against Apple to the bitter end regardless of what reality may have to say, I want to dive right into the specific issues that have made this iPhone release such a disaster:

When Apple announced the release of the iPhone 6, they let the world know that in addition to a 5.4” x 2.64” device, they were also releasing a larger 6.22” x 3.06” iPhone known as the 6 Plus. Although it was obvious that Apple was trying to hop on the bandwagon of larger phones, it appears that their rigorous design and testing process missed something pretty major.

What the company missed formed the basis of a problem that’s been labeled as Bendgate. Within just three days of the iPhone 6 Plus being available for customers to purchase, people started complaining on social media that their devices were bending. The reason this was such a big deal is the users weren’t doing any type of stressful activity with their new phones. Instead, users said the phones were bending simply by being carried around in their pockets.

Since it’s pretty darn common for people to carry their phone in their pocket, these reports sparked a lot of attention. Within a day, Unbox Therapy uploaded this video:

The video, which has attracted over 54 million views in just a matter of weeks, clearly shows how easy the iPhone 6 Plus bends at a specific weak point. To be as objective as possible, he uploaded a Galaxy Note 3 Bend Test video on the same day. This video clearly shows that even when put under significantly more pressure, the Note 3 doesn’t bend in the same way as the 6 Plus.

Although Apple has repeatedly said that there’s no problem with this iPhone and multiple customers have been denied replacements by various stores, another bending video done by Unbox Therapy in a live setting was enough to drop Apple’s stock by over 3% in less than 24 hours. But according to Apple’s highly practical suggestion, as long as you don’t sit down with the Plus in your pocket or wear tight pants, you’ll be totally fine! 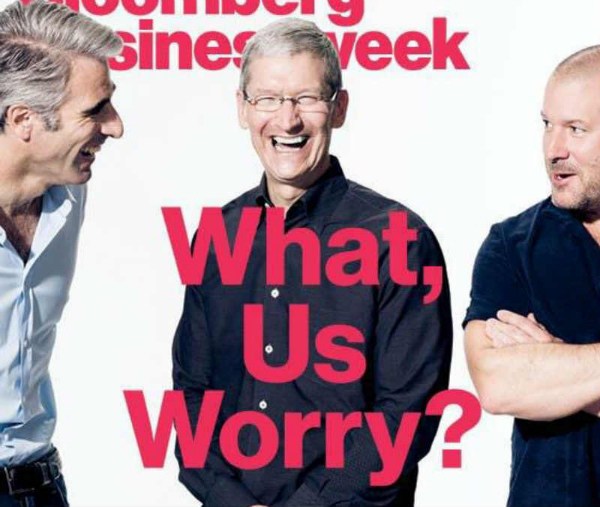 Even though Apple still managed to sell millions of iPhones despite these problems, that doesn’t mean the company should just brush them off. Since the Apple seems to already be ditching its position as a leader in favor of a company that copies successful products from competitors, it could only take a few of these debacles to really damage the brand value that Apple has worked so hard to build.