iPhone 7 with No Headphone Jack – Genius or Disaster?

In November of last year, rumors started spreading that the iPhone 7 would ship without a standard headphone jack. When those rumors first started swirling, most people dismissed them as completely absurd. But over time, more evidence continued to leak that Apple was going to debut an iPhone without a 3.5mm headphone port. And when Tim Cook got on stage earlier this month, that’s exactly what he showed the world. 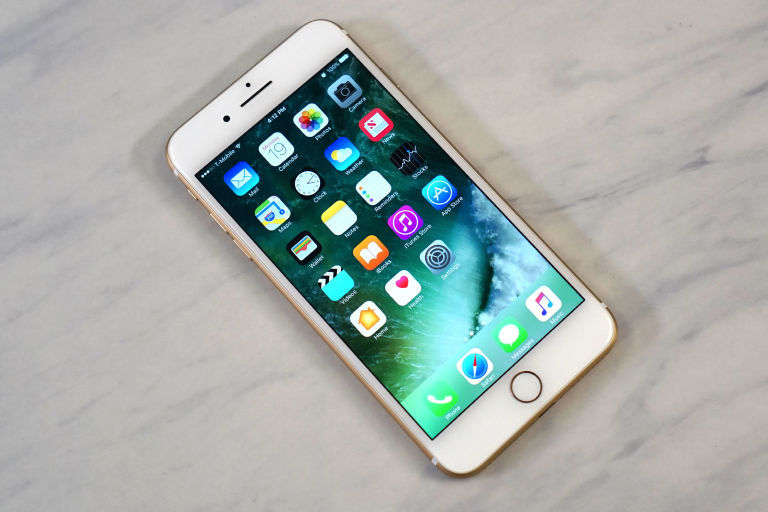 How Does an iPhone With No Headphone Jack Function?

Given that the headphone jack has been a standard component of all kinds of devices since 1964, many people are wondering how exactly they can listen to music or podcasts on an iPhone that doesn’t have one. There are five answers to that question. The first is to use Apple’s new EarPods with Lightning Connector. Although there’s no longer a headphone jack on the bottom of the iPhone, the 7 does have a Lightning port that can be used to charge the phone or listen with Lightning Connector headphones. A quick Amazon search reveals that numerous headphone manufacturers have started making versions of their products with this connector.

The second option is to use your existing headphones. You can do this by using the Lightning to 3.5mm headphone jack dongle. Of all the options, this is the least appealing. The reason is it requires you to carry around the dongle with you at all times. And if you lose the one that’s included with the iPhone, it will cost you $9 to replace. More importantly, it seems like the clunkiest solution and is not aesthetically pleasing at all. Speaking of aesthetically pleasing, the third option is to use wireless headphones, including Apple’s new AirPods. 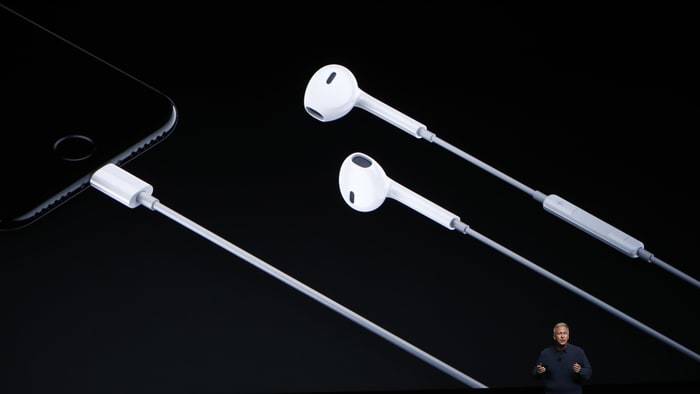 While the idea behind AirPods is solid, there have been a lot of jokes about how they look, along with the fact that these AirPods will cost $159 when they come out in late October. A big part of why so many people have pushed back against that price is Apple didn’t make any major upgrades to these from their standard earbuds other than the fact that they’re wireless.

Fourth, you can listen without any headphones. As Apple explained during their unveiling, the 7 has a new stereo speaker system that’s two times louder than the iPhone 6s. While that’s a nice feature to have when you’re at home, you’re probably still going to want a headphone solution when you’re listening to anything in public.

Finally, you can follow what’s covered in this video to gain access to an internal headphone jack in the latest iPhone:

JUST KIDDING! The video is a joke and you definitely should NOT try to drill into the iPhone 7 (there is no hidden headphone jack inside) or any other cellphone! If something goes wrong with your phone, let us use our professional expertise to repair it for you.

3 Good Things About This Design Decision

As I’ll explain in detail below, I don’t think this was a great decision. That being said, there are a few benefits for people who upgrade to the newest iPhone. The first benefit is the 7 is the thinnest iPhone yet. That makes it easier than ever to slip into a pocket. Another benefit I touched on above is the improved speakers Apple added. Finally, for those who decide to go the route of wireless speakers, you won’t ever have to worry about tangled cords again. And if you go with Apple’s AirPods, they do have a unique technology that makes pairing to the iPhone as easy as pressing a single button on the case.

I have to admit I don’t think this was a good idea. Based on lots of consumer polls, I’m definitely not alone. The majority of consumers seem to agree that the downsides to removing the headphone jack outweighs any benefits. First, you can’t charge your iPhone and listen with non-wireless headphones at the same time. Making this even more frustrating is the fact that Apple failed to include any type of fast charging technology for the latest iPhone. 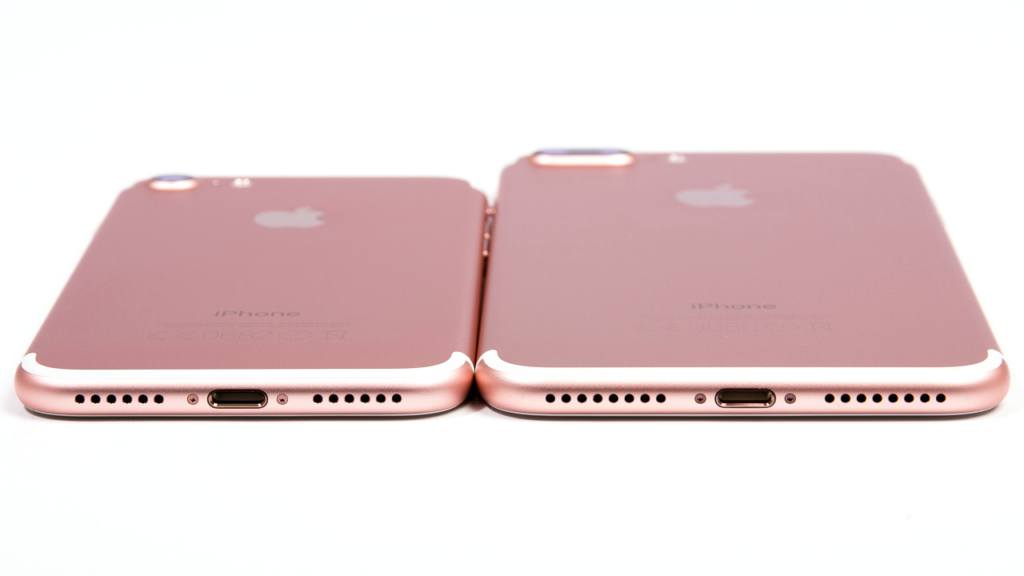 Second, Apple also made the decision not to include a USB-C port. That ties directly into the third downside, which is that many accessories people have already spent good money on either aren’t going to work with their new iPhone or will require using the less than ideal dongle. In addition to recent reports about the latest iPhone hissing when it’s doing different tasks, there’s also the issue of different headphones having glitches. Since it’s no longer a simple task to switch to a wired pair, these types of glitches are especially frustrating.

Despite my opinion and the same general consensus among many others, Apple has made it clear that this is the direction they’re going with all future devices. So if you’re on the fence about whether or not you should upgrade, the main decision to weigh is if you’re ready to make the jump to a device with no headphone jack or would prefer to put this transition off for a little longer. Regardless of which option you ultimately choose, you can count on us to take care of the iPhone you’re using if it ever gets damaged.