Pokemon Go Causing Chaos at Rio Olympics, Locally in Houston and Everywhere in Between

At the beginning of August, The Verge reported that a champion gymnast from Japan had racked up a $5,000 cellphone bill in Rio. This massive bill was due to roaming charges. Specifically, those roaming charges were linked to the gymnast using data to play Pokemon Go. Although the Japanese gymnast was able to get his bill reduced from $5,000 to $30 by calling his carrier (good luck doing that with a cellphone carrier in the United States), this is just one example of the chaos that this smartphone game is causing around the globe, including right here in Houston. 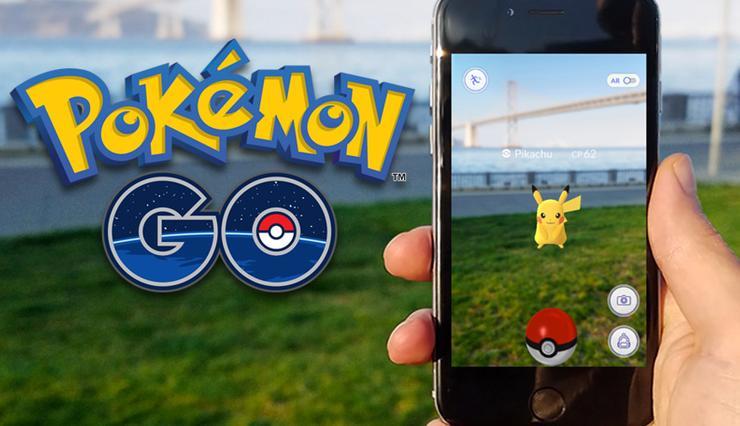 Even if you haven’t downloaded the game yourself, chances are you’ve read at least a few articles about Pokemon Go already. The reason is after catching on so quickly, people across the globe have done all kinds of things that don’t usually happen with most other popular games. A big part of why Go stands out from other viral hits like Candy Crush is instead of just looking at their screen, players engage in what’s known as augmented reality.

With AR, people hold their screens in front of them and by using the camera, they “see” Pokemon pop up in their actual environment. While players definitely seem to enjoy the AR experience based on how quickly the game has spread, that doesn’t mean it’s without downsides.

Reuters recently reported that in less than a week, traffic violations in Taiwan related to smartphones have had a huge spike. The cause? Pokemon Go was just launched in the country, which has resulted in Taiwanese Police issuing more than 1,200 tickets specifically for using a phone while driving. Given that we all already know the often fatal dangers associated with texting and driving, it’s important to note that this game has the same dangers. In fact, since players generally look at their screen longer than they would while reading or typing a text, it can be even more of a distraction.

Like Taiwan, Go just recently rolled out in Thailand. However, the app created so much chaos in that short amount of time that the government already had to ban it from being played in specific areas. Those locations include government property, religious places, private buildings and dangerous areas like roads and canals. On top of those bans, both the government and mobile carriers within Thailand have made strong recommendations to avoid playing at night because there’s a higher risk of accidents.

Back in the United States, the game has had plenty of time to continue creating chaos all over the country. One recent example is in Illinois, where several Pokestops are located in close proximity to the Loyola Dunes Restoration site. This site is home to multiple endangered species. And even though officials have said the ecosystem is fairly robust, there is definite concern about the sudden influx of hundreds of players on a daily basis. Those familiar with the site believe that if this pattern continues, it could cause long-term or even permanent damage. In the short-term, players have already left behind trash. 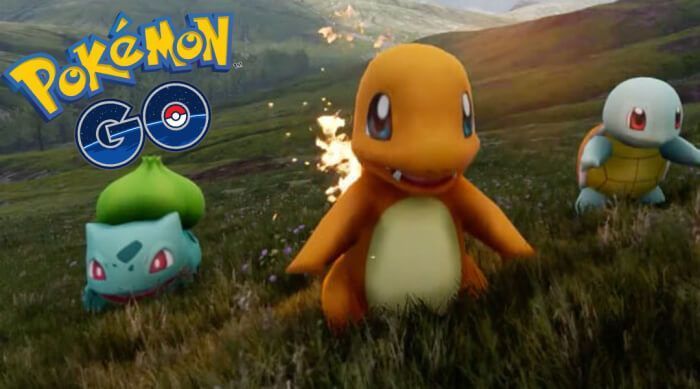 Another reason that this game has received tons of media attention is it’s the first one to get so many people up and out into the world. This has led to stories about topics like people losing weight as a result of playing the game. Having more people spending time exploring their local surroundings is also impacting businesses.

As with most topics related to this game, that impact has its pros and cons. In Wyoming, downtown businesses had to enlist help from local police because so many players were trespassing on their roofs. Fortunately, that type of behavior seems to be an outlier for local businesses. Plenty of others have found ways to use the game to get in front of more potential customers.

If you’re a business owner who’s wondering how this AR game can help you with marketing, there are four main strategies that seem to be working quite well. Those strategies are setting up a Pokestop or Gym Promotion, creating a Pokemon Quest, buying a “Lure” or creating a pop-up store at a Pokestop or Gym Location. To read about any of those strategies in more detail, I recommend checking out this post from Business2Community. 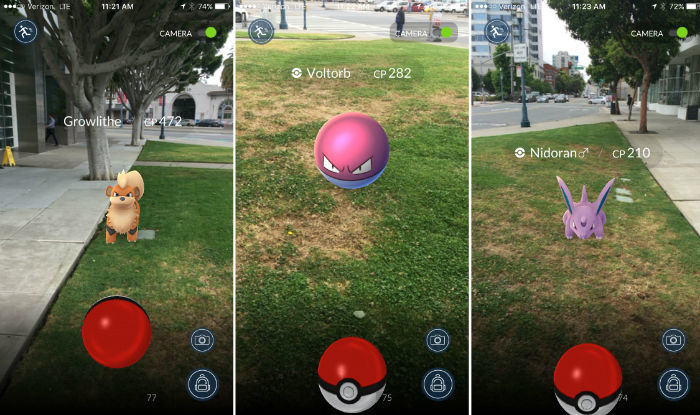 Since Pokemon has a history that dates back more than two decades, people of all ages are enjoying the game. In addition to numerous teen and adult players, lot of kids are enjoying Pokemon Go. I’ve already had multiple parents come into the store due to their kids not paying attention while playing and breaking their phones. So if your kid is playing, take the time to emphasize the importance of being responsible and alert.

USA Today also put together a helpful list of tips for parents of Pokemon Go players. Their list includes being aware that the game can lead kids to private property, knowing that stranger danger is real, understanding in-app purchases, pairing up to defuse distracted walking danger and paying attention to playing habits since it can get addictive.

Although it’s definitely possible to enjoy playing Pokemon Go while still being a responsible phone owner and citizen, accidents do happen. So whether it’s caused by this game or anything else, know that we’re always here to help!